< Back to News Feed
NEWS Go to News 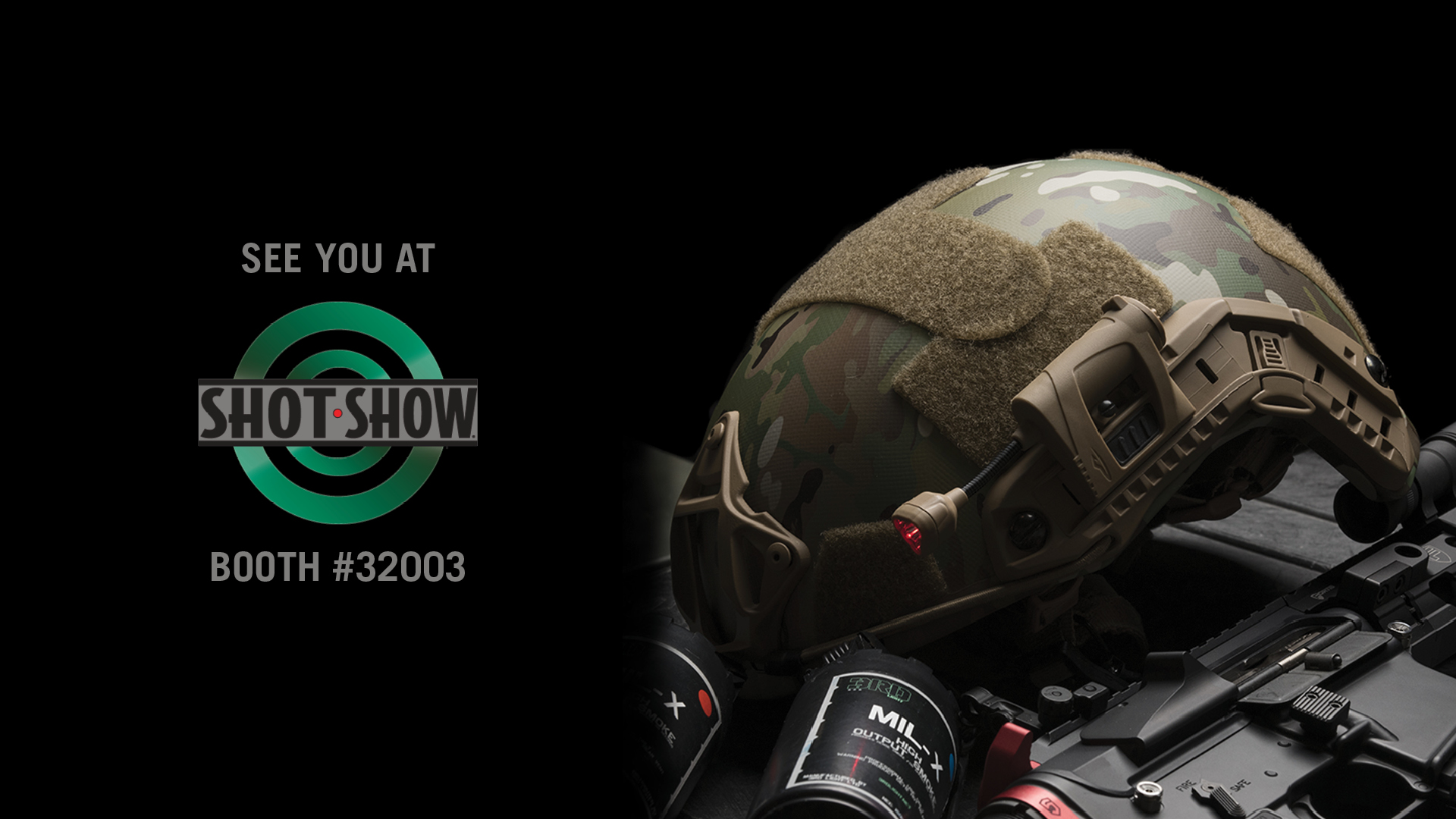 GEAR UP this January with more than 64,000 professionals from the shooting sports, hunting and law enforcement industries coming together for the 2019 SHOT Show®. Later this week we are Vegas-bound, headed west to exhibit at the world’s largest tradeshow and global destination for the latest in firearms, ammunition, cutlery and shooting sports accessories.

Any chance you’ll be attending the show? Stop by Booth #32003 to see us. We will have our tactical line of products on display, as well as some of our outdoor line-up (like Mossy Oak Gamekeeper lights). We’ll also have freshly printed 2019 catalogs and sneak peaks at this year’s lumen bumps and product upgrades.

As we head to our biggest trade show of the year, we like to reflect on what got us there, and thought you might find it interesting, too.

Princeton Tec has been attending SHOT for many years. We began our work in the tactical industry when we first supplied the U.S. military with underwater strobe lights for Navy SEAL training swims. Around 2007 we modified our Quad and EOS lights to fit the needs of the military – ensuring durability and specialty light color options with easy-to-use lens filters. A few years later, in 2010, we developed what is arguably the best known series of lights within the tactical space – the MPLS series.

Realizing there was a real need for streamlined, easy to use, durable lighting products overseas we began developing the MPLS series. Our MPLS (Modular Personal Lighting System) began with the Point, a low-profile single LED light on a flexi-neck that offered white, red, IR, green or blue LED models. The ability to swap between mounts, compact size and LED options became a game-changer for pilots, medics and other field operatives.

Over the years the MPLS series evolved, growing to include different lights with more power and integrated LED color options like the Switch, Switch Rail, Charge and Charge Pro. We began to design headlamps to fit into NVG shrouds as well as MOLLE webbing, too.

Our tactical products are found all over the world – on the helmets and vests, and in the gear bags of people who are putting it all on the line to protect what they love. We could not be more proud to be able to aid in that work, and our SHOT Show attendance every year reminds us of that fact. 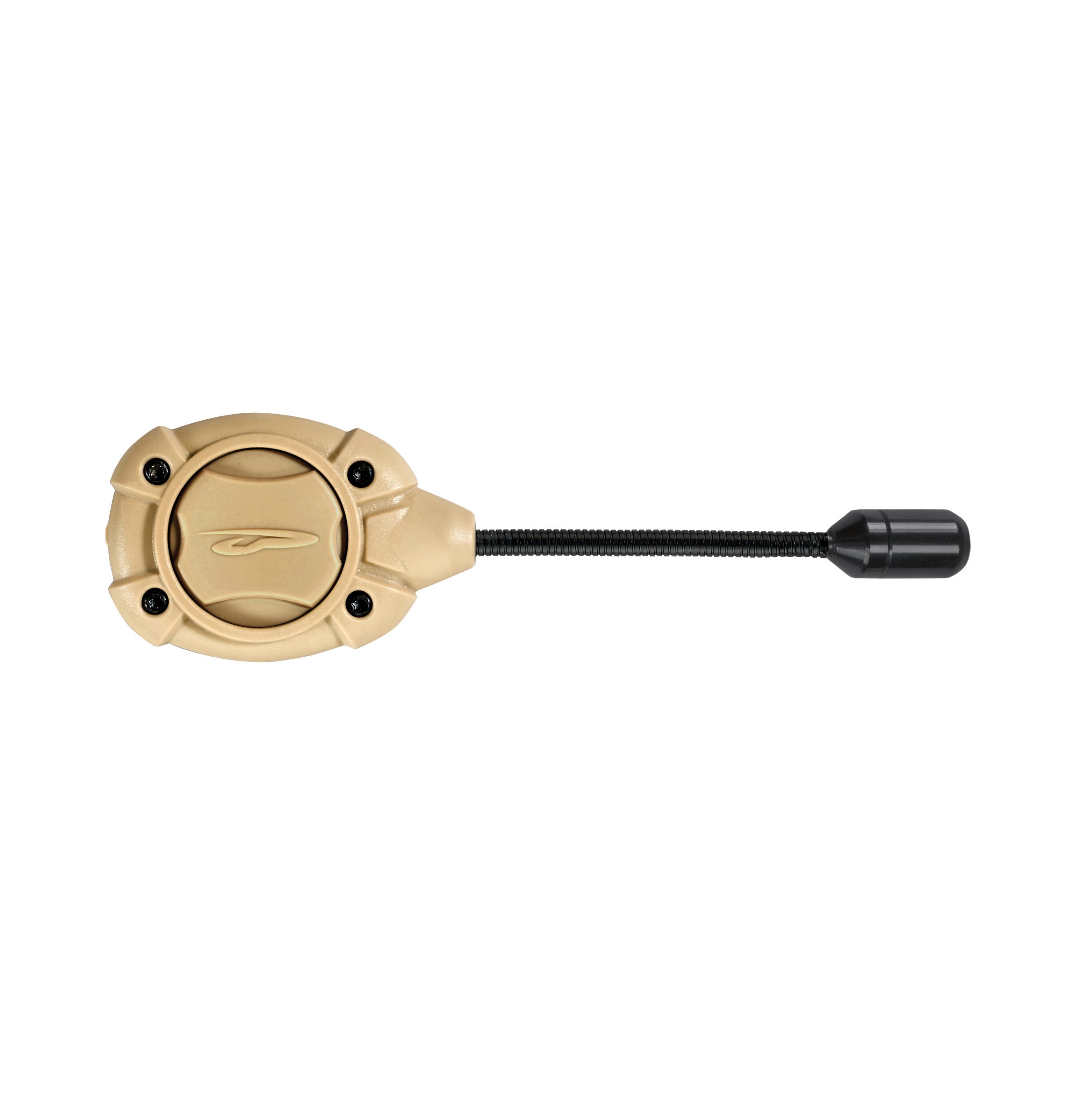 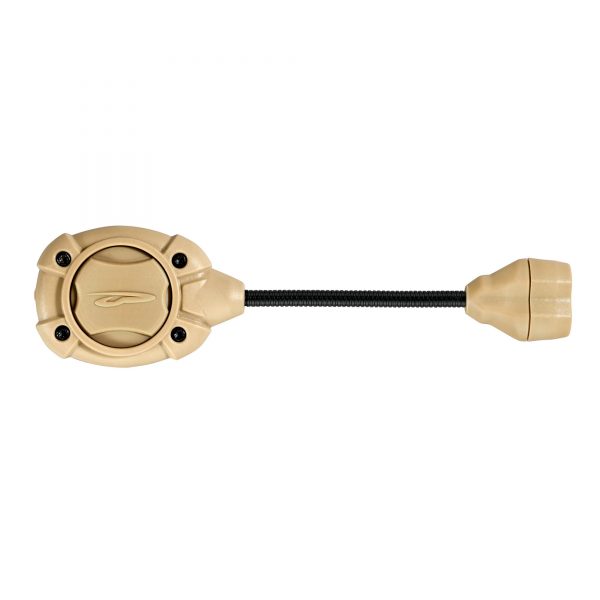 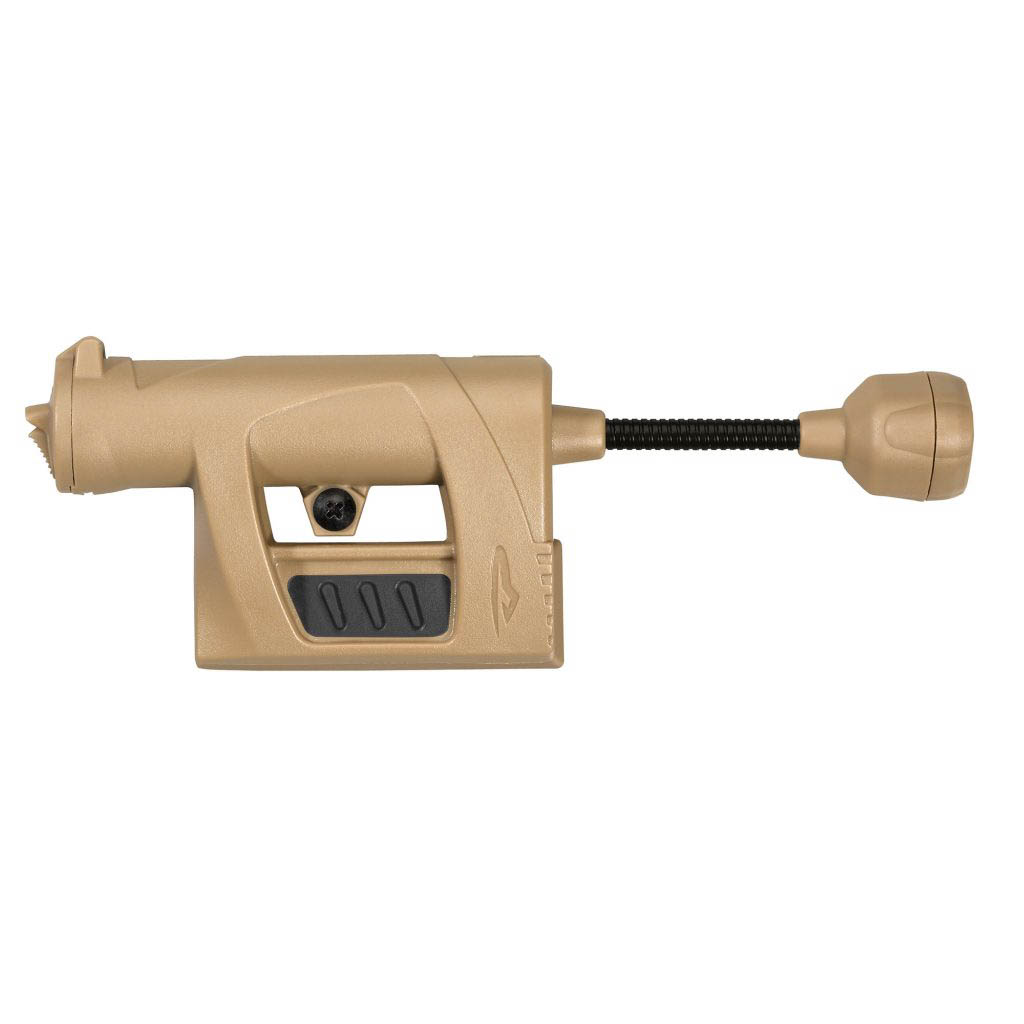 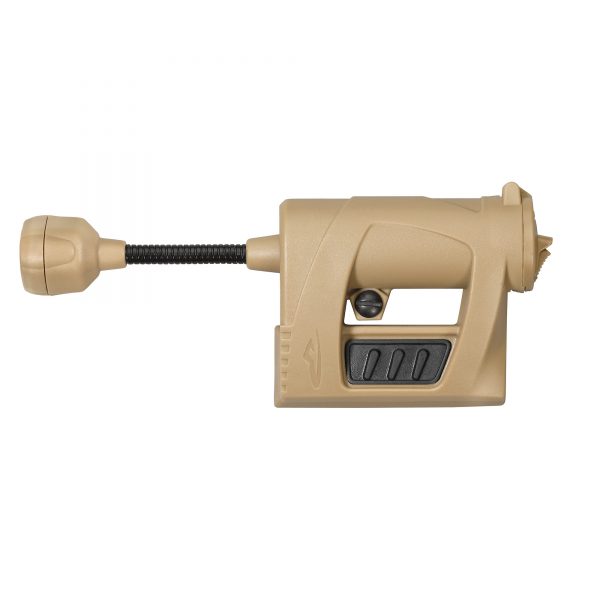 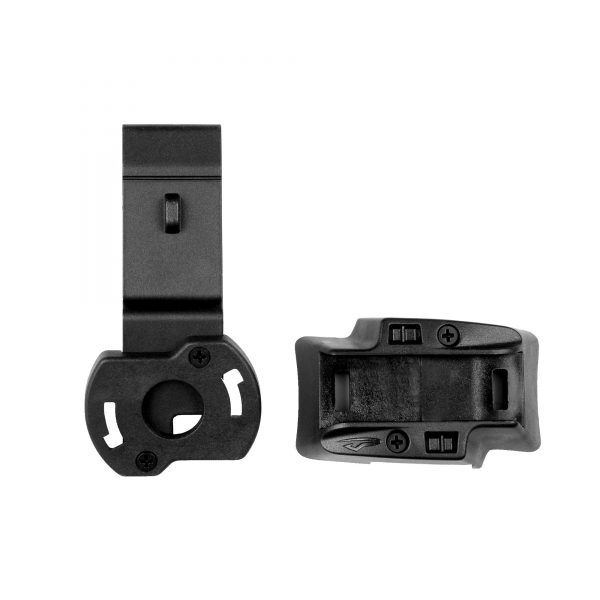 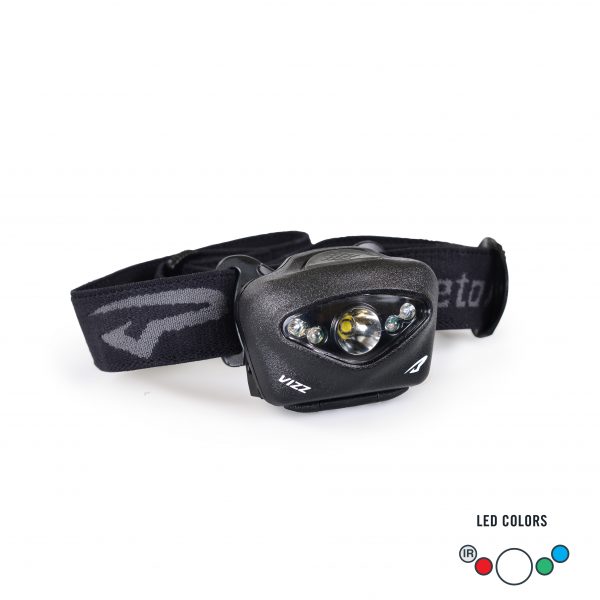 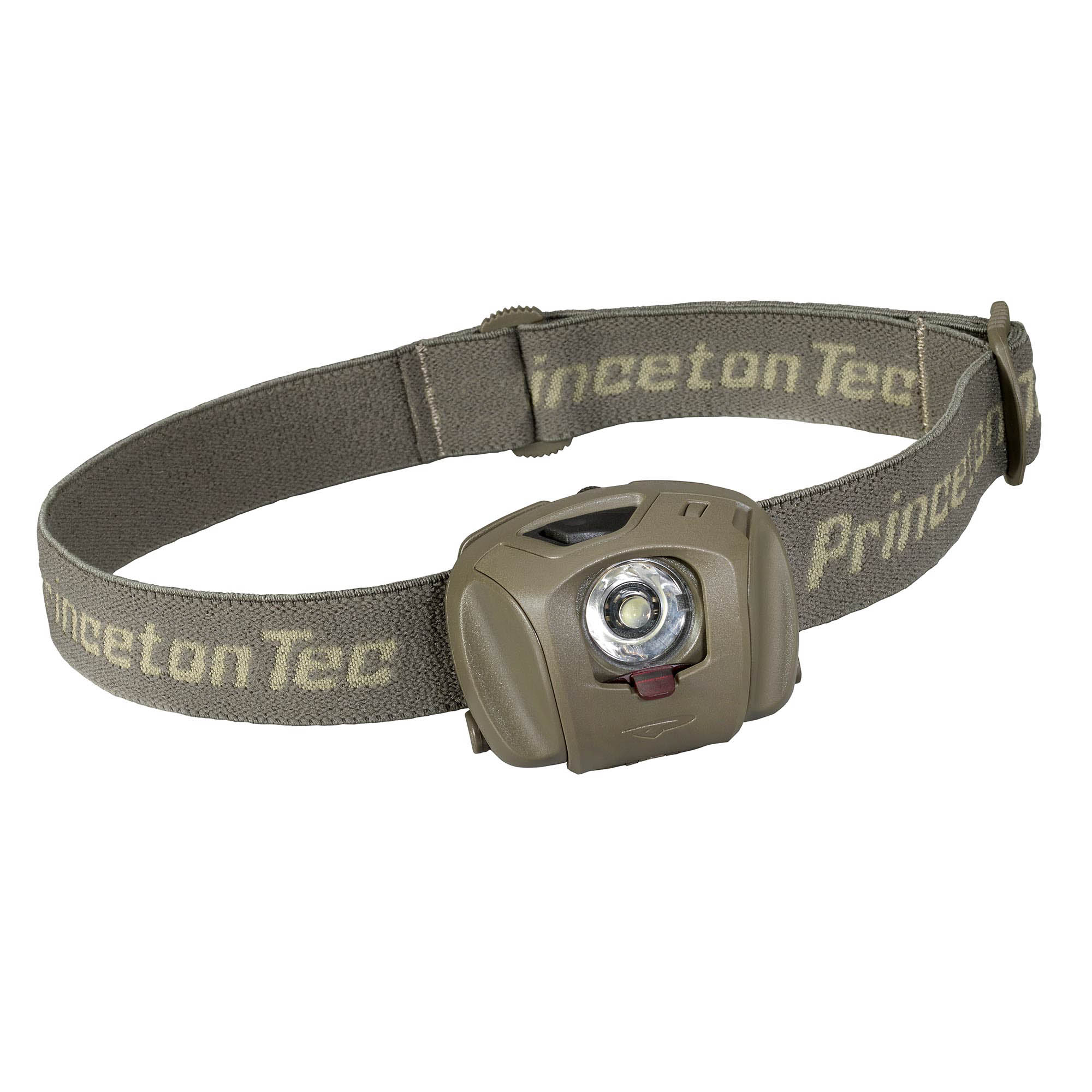 You should receive a key and link in a few moments. Please open that link or use key to reset your password.

Sign up to become a My P-Tec member and get exclusive discounts and product news throughout the year in your inbox, and a 10% off code for your first order off when you join the mailing list.

You can review your account and update information on your My P-Tec page.

Thanks for signing up

Thanks for signing up to become a Pro Member

Become a member and receive 10% off your first order 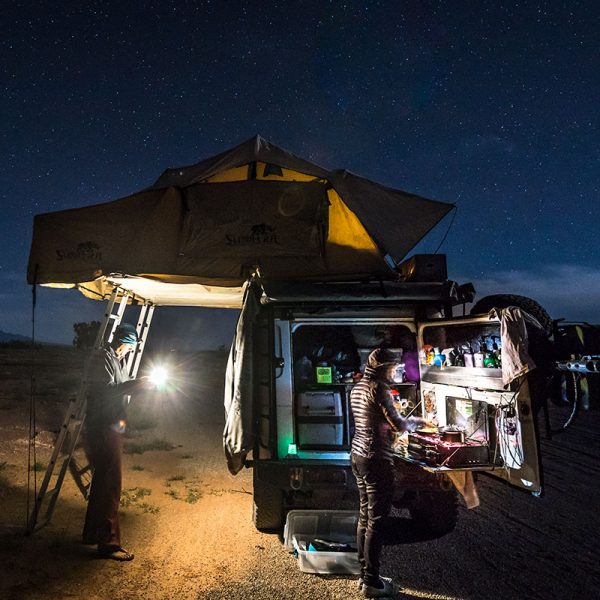